The Effects of Exercise and Meditation on the Brain

Suzuki combines over 25 years of neuroscience research experience with her signature story-telling-based presentation style, making her descriptions of the effects of exercise on the brain both immediately understandable and relatable.  A core thesis of her talks is that exercise is the most transformative thing that you can do for your brain today because of its immediate positive benefits on a range of brain and cognitive functions and its ability to protect your brain from aging and neurodegenerative disease states like Alzheimer’s and Parkinson’s disease.

Suzuki’s talks touch on the earliest studies of the effects of physical activity on brain function in the 1960’s to today’s cutting edge research findings including her own studies on the immediate and long-term effects of physical activity on normal healthy brains from college-age to 65 years old. She also addresses the next frontier of health and wellness: personalized, optimized brain performance. Taking full advantage of her experience as an exercise instructor she is also known for including physical movement in each of her presentations, giving every member of her audience an opportunity to experience to brain benefits of movement and exercise themselves during her talk.

Suzuki’s most popular speaking topics include:

- The transformative effects of physical activity across the lifespan

Her major research interest is brain plasticity. She is best known for her extensive work studying areas in the brain critical for our ability to form and retain new long-term memories. More recently, her work has focused on understanding how aerobic exercise can be used to improve learning, memory and higher cognitive abilities in humans.

With the publication of her first book, Healthy Brain Happy Life in 2015, Suzuki became an active public advocate for the transformative effects of physical activity on the brain across the lifespan. While she was already active in the public speaking domain, having given numerous TEDx talks, Moth talks and Story Collider talks, the publication of the book expanded her public speaking and exercise advocacy exponentially.

Her first book tour led to national TV appearances on CBS This Morning, the Dr. Oz Show, over 100 radio, podcast and video interviews as well as national and international corporate speaking engagements.  She recently filmed a PBS special based on this book that was aired starting in December 2018.

Her 2018 TEDWomen talk was the #2 most viewed TED talk of the year.

Her second book, Good Anxiety Bad Anxiety, will be published by Simon and Schuster in September of 2019.

She received her undergraduate degree in physiology and human anatomy at the University of California, Berkeley in 1987 studying with Prof. Marion C. Diamond, a leader in the field of brain plasticity. She went on to earn her Ph.D. in Neuroscience from U.C. San Diego in 1993 and completed a post-doctoral fellowship at the National Institutes of Health before accepting her faculty position at New York University in 1998. 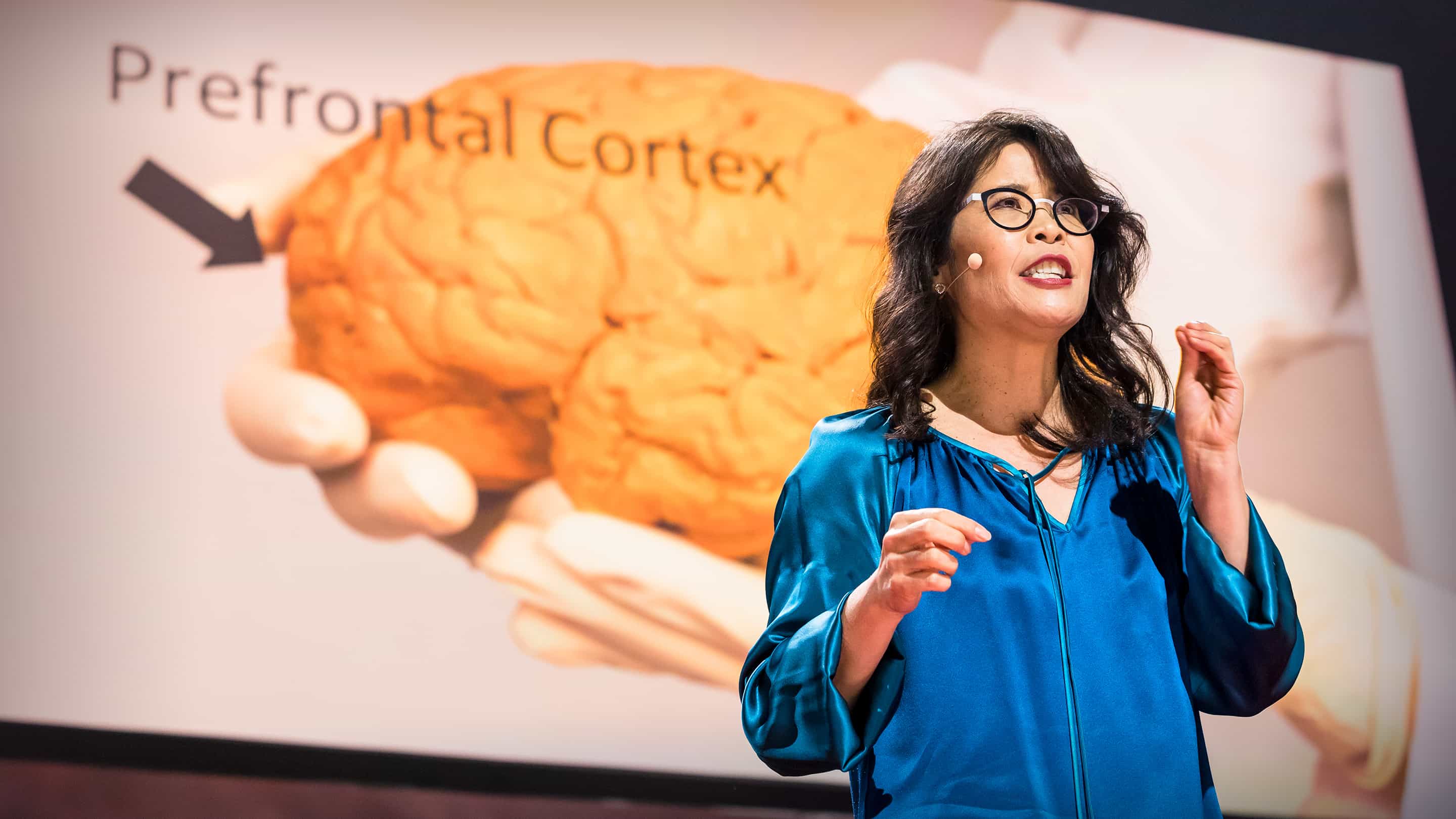 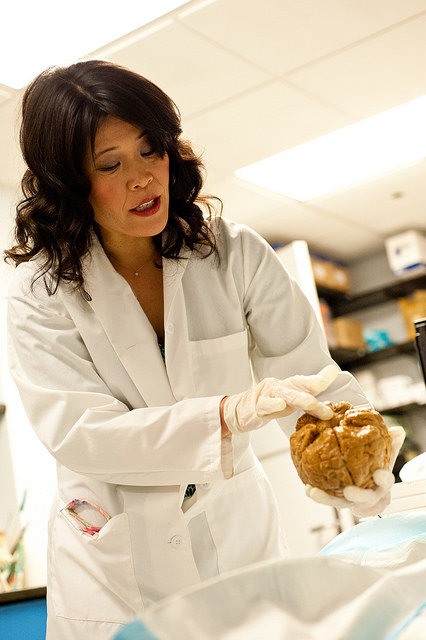