A great view of US politics especially during this time period. Unbiased and rational.

This is a non-political talk about politics, backed by data

Trump's first months in office have been a blur.  The news cycle is spinning more rapidly these days, and partisans on both the left and the right continue to lurch from one controversy to the next. This talk will attempt to slow events down for the audience. O'Connell will cut through all the heat and the noise and use his expertise as a political scientist whose in-depth knowledge of American politics can help us understand just how much of Trump's presidency is unique, and how much of it has been politics as usual. Using empirical data, O'Connell will help the audience see what aspects of Trump's leadership are concerning, and what fears are actually overblown.

Ultimately, this will be an objective and optimistic talk that will remind people of just how well the American political system continues to work, even in this unusual historical moment.

David O’Connell is an assistant professor of political science at Dickinson College in Pennsylvania. His major research interests are the American presidency and the role of religion in American politics.

David O’Connell's first book, God Wills It: Presidents and the Political Use of Religion, reveals the hidden strategy behind presidential religious speech and asks whether such language is influential.

David O’Connell is an active media commentator on American politics, having appeared on C-SPAN and all the major television stations in Pennsylvania, and has been frequently cited by print outlets ranging from CNN to The Christian Science Monitor.

O’Connell’s research and writings have been published in academic journals including Presidential Studies Quarterly and Political Science Quarterly.

In 2018, David O’Connell won the college's most prestigious award for excellence in teaching. 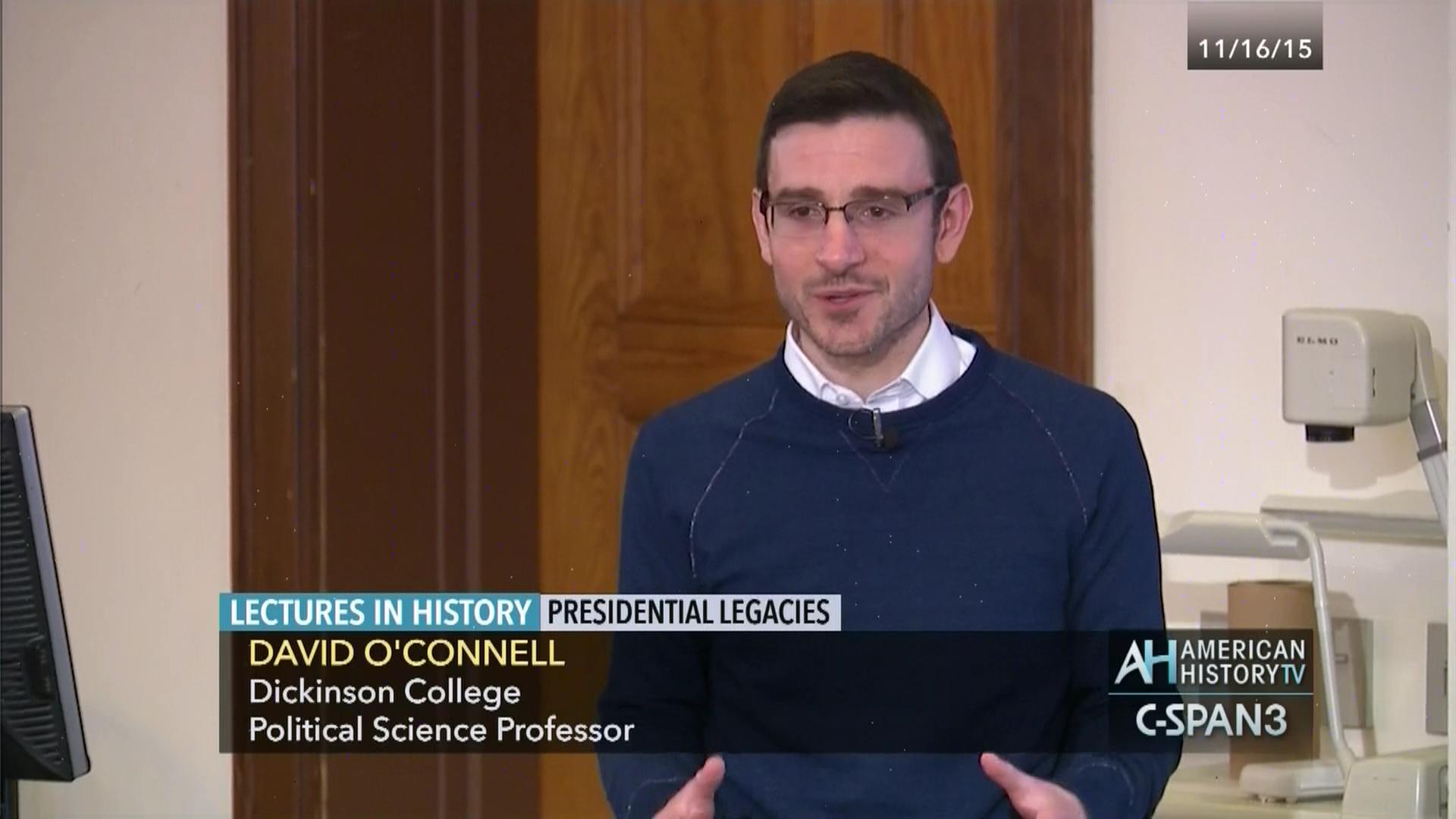 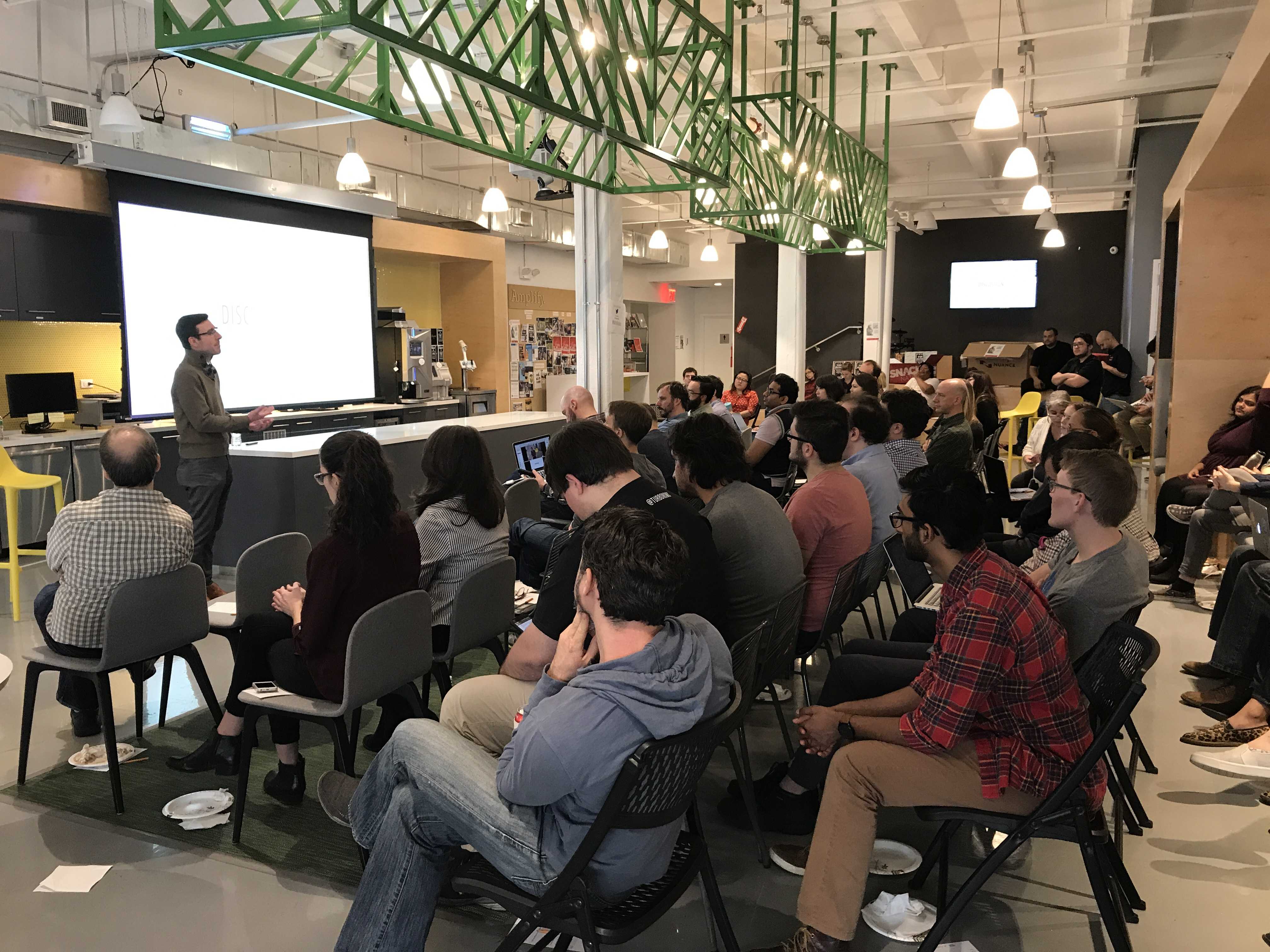 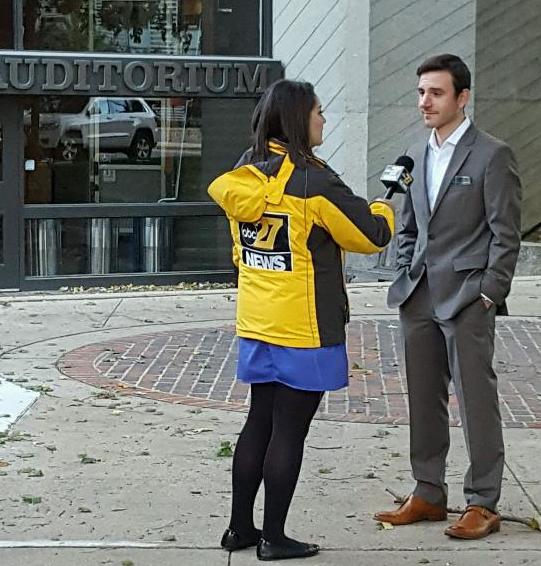