At the age of seven, brothers Bradford and Bryan Manning were told they would go blind. Instead of letting their diagnosis set them back, it became their mission to help others. In May 2016, they launched a clothing brand, Two Blind Brothers, which makes ultra-soft clothing and donates 100% of the profits to research to cure blindness. Two Blind Brothers has become one of the fastest growing charitable projects in the country from fans sharing the story and endorsements from people like Ellen DeGeneres, Ashton Kutcher, Richard Branson, and many others.

Their leadership on topics such as overcoming obstacles, teamwork,  giving back, and developing a personal brand has also attracted the attention of major corporate and conference partners. Their past influencer and speaking opportunities include the likes of AT&T, Coca Cola, TED, Sotheby's, Bausch + Lomb, Foundation Fighting Blindness, the Life Is Beautiful Festival, and others.

At the age of 5, both brothers failed the kindergarten eye exam and were eventually diagnosed with Stargardt’s disease, a form of macular degeneration that destroys central vision over time. Their luxury clothing project is focused on quality, comfort, and "sense of touch". The clothing is produced by the blind and visually-impaired in Dallas, Texas. Two Blind Brothers donates 100% of its profits to researchers and the Foundation Fighting Blindness to find cures for blindness.

The brothers grow their business through social media. They are members of the Facebook Small Business Council, and their holiday campaign called, “Shop Blind”, has been recognized as one of the most successful advertising efforts on Facebook. The videos from Two Blind Brothers have been viewed over 30 million times.

Bradford and Bryan are originally from Virginia and currently both live together in New York City. 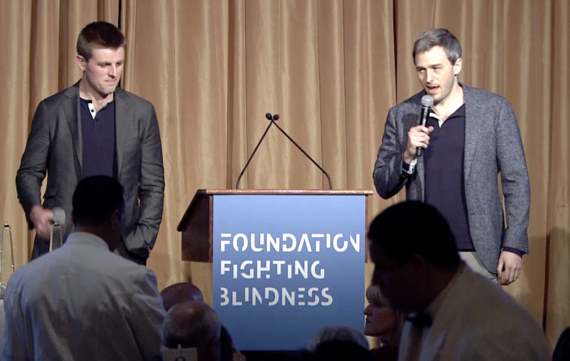 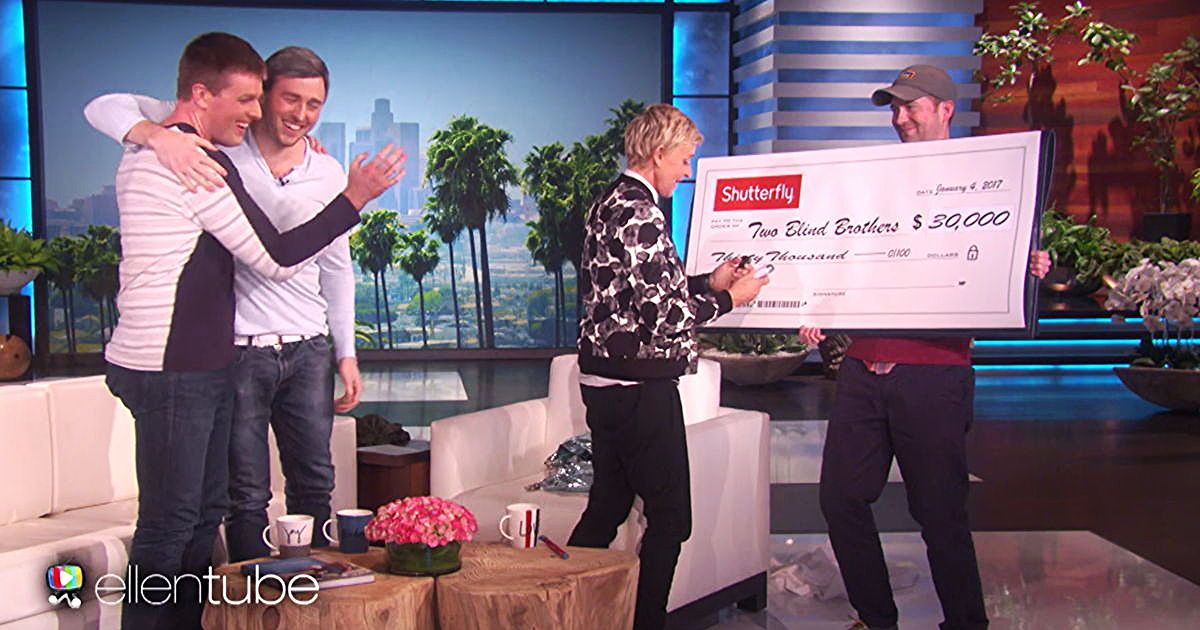 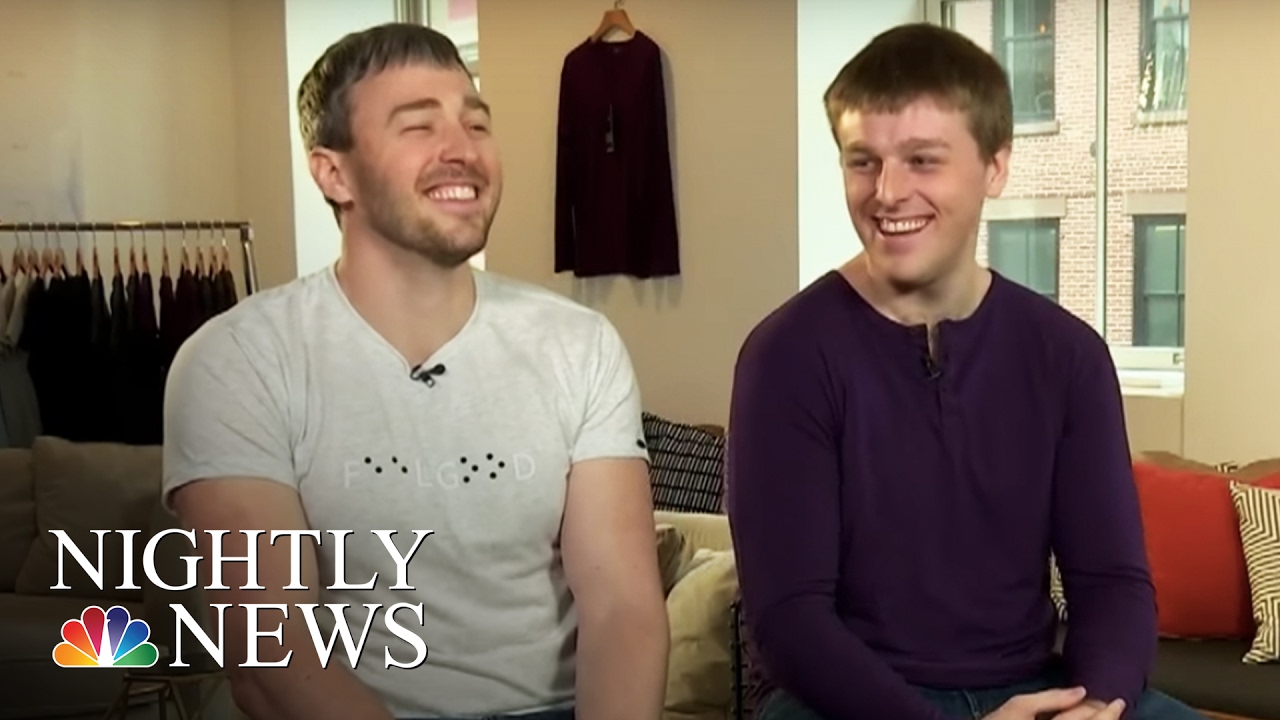 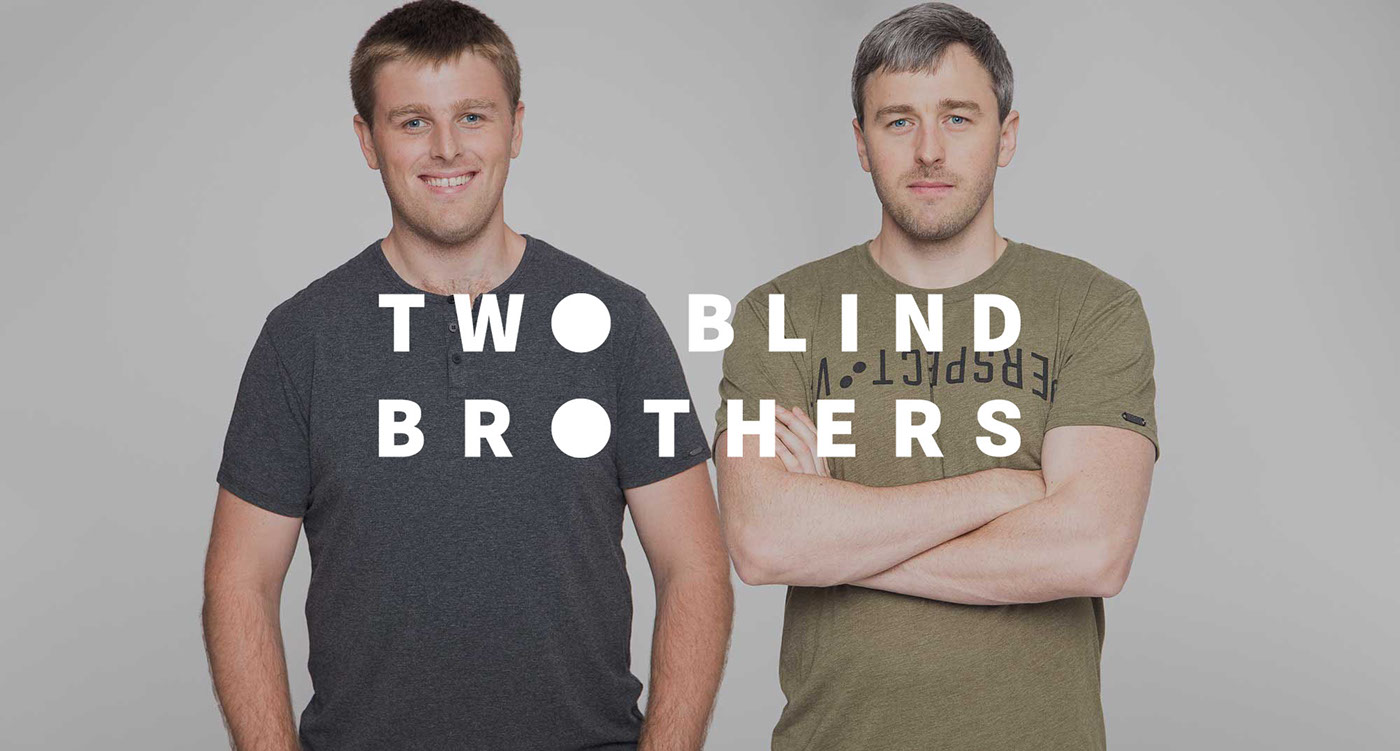