A fiery debate has raged around Hoda Muthana, an American woman, and Shamima Begum, a British woman, who joined the so-called Islamic State as teenagers and now want to return to their home countries. President Trump has refused to allow Ms. Muthana, who was born in New Jersey, back into the United States and Secretary of State Mike Pompeo has insisted that she is not an American citizen.

In Britain, Home Secretary Sajid Javid issued an order revoking Ms. Begum’s citizenship and Richard Walton, a former Scotland Yard counterterrorism chief, described women like Ms. Begum as “just as dangerous as male foreign fighters if ever allowed back into the country.”

But the British and American refusal to take back these women and hundreds of other foreign fighters who joined the Islamic State means leaving them in Syria. Why should the Syrians, who suffered the terrible violence inflicted by these American and European Islamic State members, have to deal and live with them, when the United States and Britain wants to wash their hands of them?

Like many Syrians, I would say that Ms. Muthana and Ms. Begum are not welcome in Syria and they must leave our country. I am not a xenophobe but I am witness to what the Islamic State and its foreign fighters did to my home and my people.

I grew up in Raqqa, a small Syrian city on the banks of the Euphrates. In January 2014, Islamic State militants took control of Raqqa and cut it off from the world, submitting us to abuse and horror.

The terrorist group called Raqqa the capital of its caliphate and began to publish slick videos calling the city a utopia, a paradise, and seducing new jihadists into joining the group. Many Americans and Europeans, like Ms. Muthana and Ms. Begum, heeded those calls, traveled to Syria and served that regime of terror.

Continue reading on the NYT 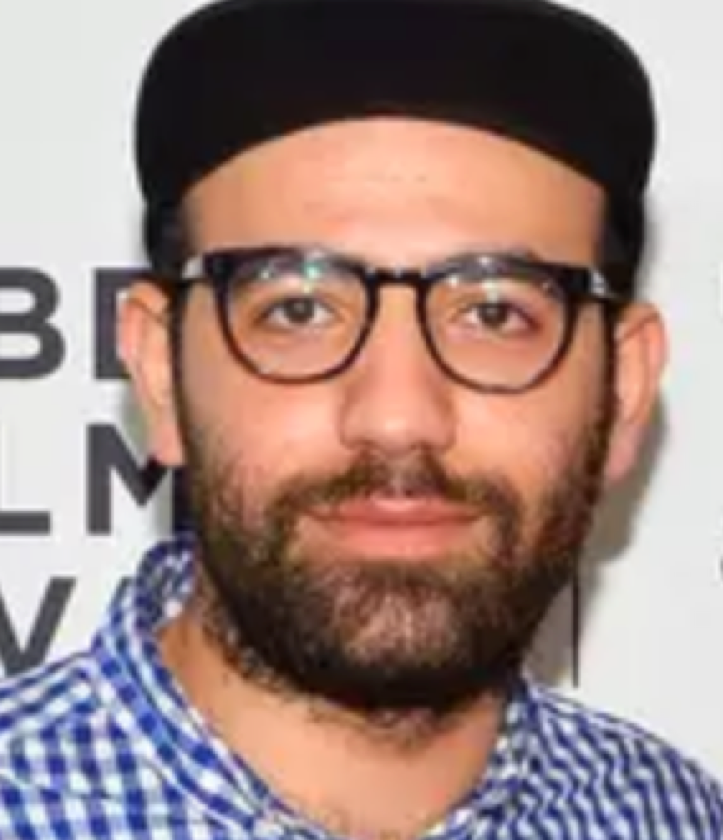