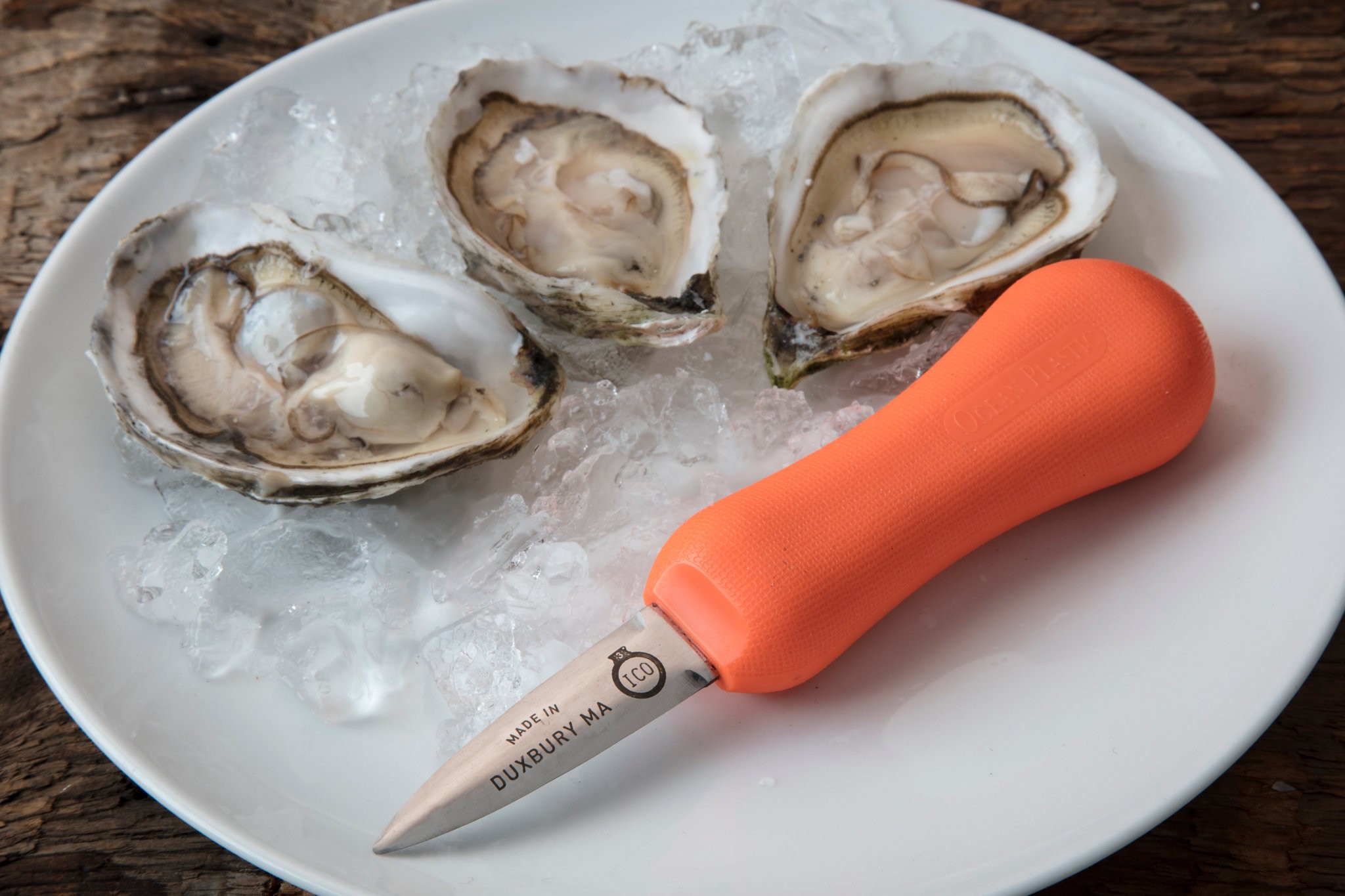 The patient, a 48-year-old real estate professional in treatment for anxiety and mild depression, revealed that he had eaten three dozen oysters over the weekend.

His psychiatrist, Dr. Drew Ramsey, an assistant clinical professor of psychiatry at Columbia University, was impressed: “You’re the only person I’ve prescribed them to who came back and said he ate 36!”

Dr. Ramsey, the author of several books that address food and mental health, is a big fan of oysters. They are rich in vitamin B12, he said, which studies suggest may help to reduce brain shrinkage. They are also well stocked with long chain omega-3 fatty acids, deficiencies of which have been linked to higher risk for suicide and depression.

But shellfish are not the only food he is enthusiastic about. Dr. Ramsey is a pioneer in the field of nutritional psychiatry, which attempts to apply what science is learning about the impact of nutrition on the brain and mental health.

Dr. Ramsey argues that a poor diet is a major factor contributing to the epidemic of depression, which is the top driver of disability for Americans aged 15 to 44, according to a report by the World Health Organization. Together with Samantha Elkrief, a chef and food coach who sits in on many of his patient sessions, he often counsels patients on how better eating may lead to better mental health.

The irony, he says, is that most Americans are overfed in calories yet starved of the vital array of micronutrients that our brains need, many of which are found in common plant foods. A survey published in 2017 by the Centers for Disease Control and Prevention reported that only one in 10 adults meets the minimal daily federal recommendations for fruit and vegetables — at least one-and-a-half to two cups per day of fruit and two to three cups per day of vegetables.

Nutritional psychiatrists like Dr. Ramsey prescribe antidepressants and other medications, where appropriate, and engage in talk therapy and other traditional forms of counseling. But they argue that fresh and nutritious food can be a potent addition to the mix of available therapies. 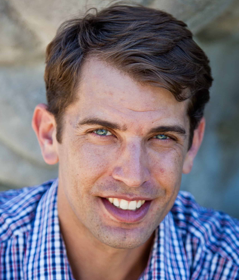